More than half of the world’s population is under the age of 30 and the global agenda increasingly recognizes the role of young people as key actors in powerful social movements. While youth are often the most affected by violent extremism and considered particularly vulnerable to radicalization and to joining violent extremist groups, most young people will never participate in any type of violence. On the contrary, youth can play important roles as agents of positive change and are generally much better positioned to promote a culture of tolerance and peace
amongst their peers.

An effective youth engagement in the prevention of radicalization and violent extremism can and should be pursued, through both formal and informal education. Positive and enjoyable activities, including sports, art or theatre have all proven to be fruitful.

This webinar will bring together policymakers, civil society organizations, youth representatives and international organizations to discuss existing practices to prevent radicalization and violent extremism through an effective youth engagement.

The Webinar is organized in cooperation with the United Nations Institute for Training and Research (UNITAR), the Government of Mexico, the Inter-American Committee against Terrorism (CICTE) of the Organisation of American States (OAS) and Save the Dream. 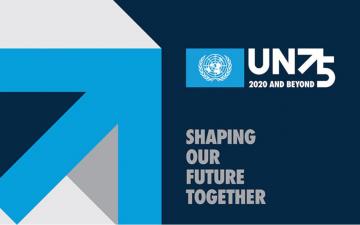 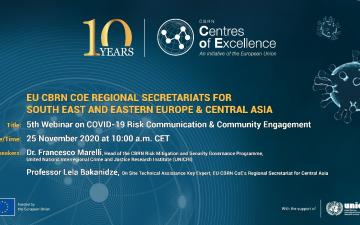 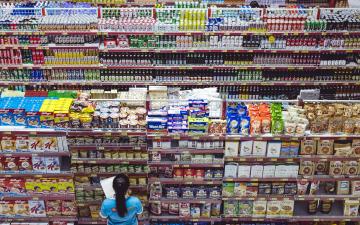 Young People in Mali
Dialogue and debate: communication and public speaking
Report of the High-Level meeting and the International Expert Group Meeting on Sport for Preventing and Countering Violent Extremism Conducive to Terrorism