The Hague, The Netherlands

The Hague, The Netherlands

Rapid advancements in the field of robotics coupled with the rise of computing power during the latter half of the twentieth century has exponentially increased the breath of tasks that can be assigned to robots and systems based on an artificial intelligence (AI), as well as the autonomy with which such technologies operate. While this can be beneficial for global development and societal change, for instance by contributing to the fulfilment of the United Nations Sustainable Development Goals, it also raises legal, ethical and societal concerns and challenges, some of which may be hazardous for human wellbeing, safety and security.

In 2015, UNICRI launched its programme on AI and Robotics. Utilising knowledge and information of experts in the field to educate and inform stakeholders, and in particular policy-makers, UNICRI believes it will be possible to progress discussion on robotics and artificial intelligence governance. Building consensus amongst concerned communities (national, regional, international, public and private) from theoretical and practical perspectives in a balanced and comprehensive manner is integral to its approach.

During the 71st session of the United Nations General Assembly, on 29 September 2016, the Director of UNICRI, Ms. Cindy J. Smith, announced that UNICRI was in the process of opening of the first Centre on Artificial Intelligence and Robotics within the United Nations system. She explained that “The aim of the Centre is to enhance understanding of the risk-benefit duality of Artificial Intelligence and Robotics through improved coordination, knowledge collection and dissemination, awareness-raising and outreach activities. The Centre will open in The Hague, The Netherlands. The main outcome of the above initiative will be that all stakeholders, including policy makers and governmental officials, possess improved knowledge and understanding of both the risks and benefits of such technologies and that they commence discussion on these risks and potential solutions in an appropriate and balanced manner.”

With the support of the Government of the Netherlands and the City of The Hague, UNICRI is establishing the Centre for Artificial Intelligence and Robotics in The Hague, the Netherlands, to serve as an international resource on matters related to AI and robotics.

“Rising to the Challenges of International Security and the Emergence of Artificial Intelligence”, 70th Session of the UN General Assembly, October 2015

“Autonomous systems and Artificial Intelligence”, 20th session of the Conference of States Parties to the Chemical Weapons Convention, November 2015

High-level Side-event at the 71st Session of the UN General Assembly, October 2016

“Risks and Benefits of Artificial Intelligence and Robotics” - Workshop for Media and Security Professionals – Centre for Risk Studies, University of Cambridge, February 2017

“Emerging technologies and the CWC: Autonomous systems and Artificial Intelligence” 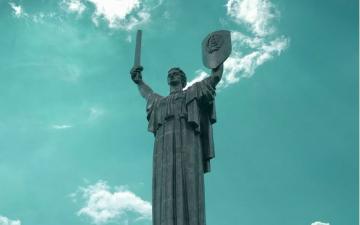 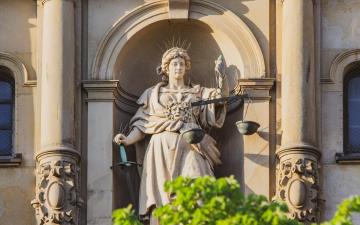 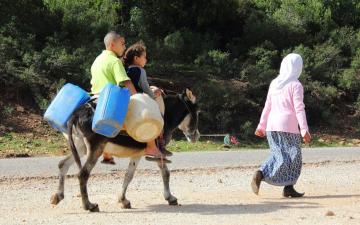