The Georgian Interagency Coordinating Council for Countering Chemical, Biological, Radiological and Nuclear (CBRN) Threats has officially approved the CBRN National Action Plan for Georgia. The Plan, approved 10 March 2015, was developed with the support of the European Union CBRN Risk Mitigation Centres of Excellence (CoE) Initiative. Georgia is the first CoE partner country to have officially adopted a national action plan to counter the risks posed by chemical, biological, radiological and nuclear materials.

The document, developed as a follow-up to the National CBRN Threat Reduction Strategy (adopted by the Government of Georgia on 14 February 2014), contains a set of actions aimed at reaching the objectives enshrined in the Strategy. The National Action Plan was drafted by representatives and experts of various Georgian government agencies through a series of workshops and inter-agency working sessions. Experts from UNICRI and the US government facilitated the process by providing additional expertise and advise upon request of the Georgian authorities.

The implementation of the Action Plan, which covers the period 2015-2019, will be overseen by Georgia’s Interagency Coordinating Council for Countering CBRN Threats.

In the words of H.E. Levan Izoria, Deputy Minister of Internal Affairs of Georgia and Chairman of the Council “Since November 2012, the new Georgian government and equally the Ministry of Internal Affairs have started implementing significant reforms. Along with numerous areas, they also addressed the CBRN policy sphere. Georgian Prime Minster and then-Interior Minister Irakli Gharibashvili devoted significant attention and attached high priority to the CBRN security field. By the decision of the Georgian Government, the Interagency Coordination Council, with the Ministry of Interior as the lead agency, was formed. It was the unified response to the challenges the country has been facing in this direction”.

The overall purpose of the CBRN National Action Plan is to ensure that separate efforts are incorporated into one coherent approach, thus strengthening national capacities for prevention, detection, preparedness and response to CBRN threats. Its aim is to strengthen regional security by increasing local ownership, local expertise and long-term sustainability.

The EU CBRN CoE Initiative is funded by the European Commission and implemented in cooperation with the United Nations Interregional Crime and Justice Research Institute (UNICRI) and the European Commission Joint Research Center (JRC). The European External Action Service is also involved in the follow-up of the initiative. The initiative is developed with the technical support of relevant international and regional organisations, the EU Member States and other stakeholders, through coherent and effective cooperation at the national, regional and international level. The initiative involves 50 countries in 8 regions of the world 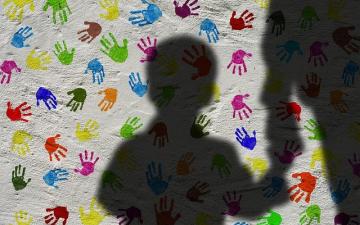 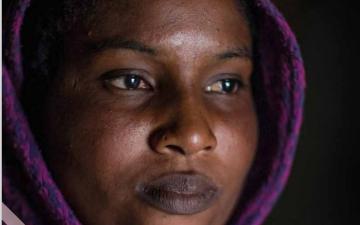 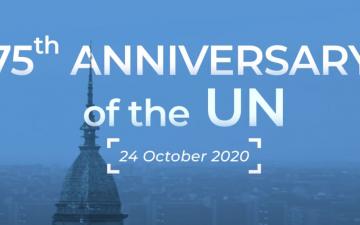