We are very sorry to hear of Ms. Maria do Carmo Medina’s passing away. Her contribution to the UNICRI project “Strengthening Juvenile Justice in Angola” was invaluable. The project launched in 2001 recuperated the country’s judicial traditions and pre-existing system based on reconciliation, while also strengthening the institutional and administrative framework of juvenile justice and making the juvenile court operational.  At the social level, the project introduced pilot activities aimed at integrating children in the social system. The programme involved, among other activities, training courses for magistrates, lawyers, law enforcement officers, educators and psychologists. It also envisaged the reintegration of children by helping them to return to their families of origin or by placing them in care facilities. Committees for children’s rights have been promoted, as well as an Observatory on the conditions of minors.

Maria do Carmo Medina 's book, "Juvenile Court Act and the Juvenile Court Code of Procedure," was prepared within the framework of the project and contains the regulations on the Tutelary Commission and the Community Measures on Assisted-Freedom Provision Services, both published in the Republic Gazette. The textbook represented the basis of training activities and was disseminated during seminars and courses.

Maria do Carmo Medina’s work inspired UNICRI’s action in Angola. We will miss her vision and commitment but she will continue to inspire our actions and to be in our thoughts.We all will remember Maria do Carmo Medina with her compete devotion to the cause of justice and human rights. 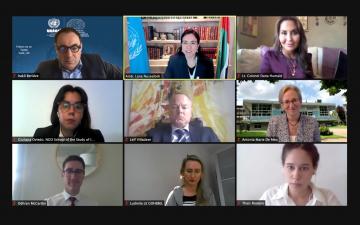 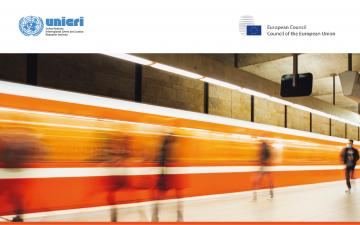 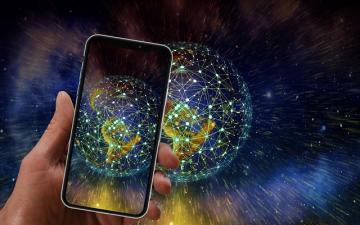