UNICRI hosted the International Meeting on Maritime Piracy off the coast of Somalia in Turin (Italy). UNICRI Director, Sandro Calvani presented the UNICRI Global Programme on Maritime Piracy, a long-term project whose goals are finding the most effective anti-piracy strategies, training strategies for crew security, and sharing information and intelligence programmes. The meeting analysed the piracy occurrences off the African coast by gathering the contributions and experiences from strategic stakeholders in order to encourage concrete responses to the phenomenon.

Pirate attacks are not only a direct threat to the lives of people on board, but can also undermine sea trading abilities and hamper the legitimacy of political regimes by encouraging illicit traffics and corruption. This is why the need for a multilateral approach is needed in order to solve the matter from its roots.

Attending the conference were public and private sectors from international organisations, maritime military forces, private military companies, and insurance companies. Among those who attended were the International Maritime Bureau Director, Captain Pottengal Mukundan , whose contribution came during the morning session, and Admiral Luciano Callini of the Italian Center for Strategic Studies, who chaired the meeting. Mukundan's presentation shed light on the extent of the problem and outlined through concrete data that in 2008, 199 acts of piracy took place in the Gulf of Aden. According to UN sources, this criminal activity is responsible for a 0.5% average increase in private companies' insurance costs, while in Somalia the money earned by an individual after a pirate attack is as much as four times the average salary. The U.S. Deputy to the Commander for the Military Operations (DCMO), Vice Admiral Robert Moeller, spoke on the role of AFRICOM in the Gulf of Aden, while Lieutenant Commander Nick Gibbons from the EU Operational Headquarters of the Maritime Security centre, talked about the European naval experience, and called for a cohesive and politically firm approach in countering piracy.

Ms. Marie Jacobsson, representative of the Swedish Ministry for Foreign Affairs, explained the important role of Sweden in international aid initiatives in the Horn of Africa, offering a complete overview of the current international legislation regarding maritime piracy, highlighting the existing gaps and suggesting possible solutions.

The role of information and the importance of a larger media coverage of the Somali issue was presented by Anthony White, Media Officer from NATO, who underlined the necessity of a deep understanding of this criminal phenomenon as a pre-condition for action. An example of good practice in the fight of maritime piracy was brought to the attention of the Malaysian naval intelligence service, represented by Admiral Anuwi Hassan and Commander Zulkifli Ali, who both showed the winning strategies that took them to dramatic decrease in the number of incidents in their waters.

Agenda of the Meeting 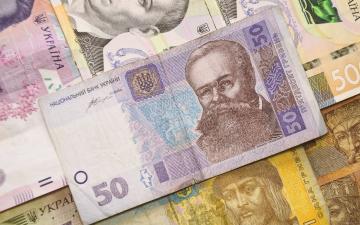 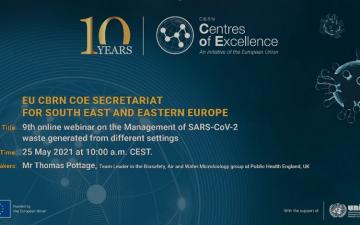 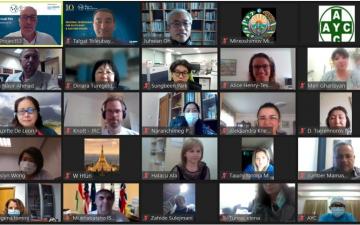