UNICRI, in collaboration with Norwegian Police, is organizing the Fourth Brainstorming Meeting on Legislation, Training, and Guidelines to Facilitate Public-Private Partnerships (PPPs) to Protect Vulnerable Targets. The event will take place on 22-24 June 2009, in Tromsø, a town to the far north of Norway.

The meeting, convened within the framework of the United Nations Counter-Terrorism Implementation Task Force (CTITF), represents a follow-up of three previous brainstorming meetings that took place in Turin, Italy and Oporto, Portugal in 2008. These meetings form a part of UNICRI’s Programme ‘Enhancing PPPs to Protect Vulnerable Targets’.  Vulnerable or ‘soft’ targets had been defined as places where groups of people routinely gather or resort, such as hotels and resorts, tourist or recreational centres, train and bus stations, historical sites, cultural, religious and educational centres, multi-national company premises and financial centres.

The meeting’s main emphasis will be on the findings of surveys conducted by UNICRI through its PPP Networks in the areas of legislation and training/regulation. The aim of the surveys was to identify and share relevant legislation applicable in that field and to explore the level of awareness and/or training activities provided by the public or private sector to enhance the capacity of the private sector to prevent terrorist attacks or other serious threats.

The event will be attended by public and private representatives from the Netherlands, Norway, Portugal, Russian Federation, South Africa, United Kingdom and the United States of America. Representatives of CICTE, INTERPOL and OSCE have also confirmed their participation. 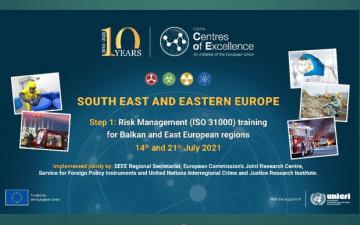 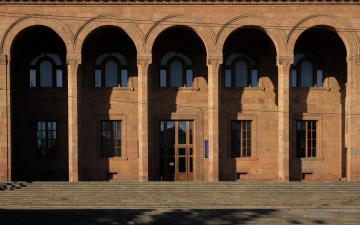 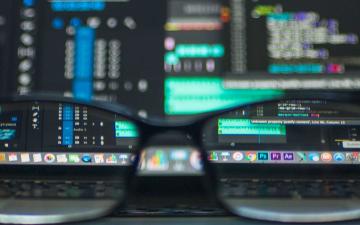