UNICRI presented new developments related to its CBRN Risk Mitigation and Security Governance Programme at the plenary session of the Annual Meeting to Coordinate Assistance and Protection under the Chemical Weapons Convention (CWC), which was held in Madrid, Spain, from 1 to 3 July 2014. The meeting, organised by the Organisation for the Prohibition of Chemical Weapons (OPCW) and the CWC National Authority of Spain, provided a forum in which CWC States Parties shared their experiences in relation to the implementation of the Assistance and Protection provisions of the Convention.

Officials and experts from National Authorities, government ministries involved in responding to chemical emergencies, the chemical industry, and relevant organisations associated with the implementation of Article X of the CWC, attended the meeting and exchanged views on new approaches and trends in this regard. The participants exchanged ideas regarding challenges relating to the implementation of Article X, and discussed issues related to the preparedness of the OPCW to respond to a chemical weapons incident.

The meeting, among other issues, positively assessed cooperation between OPCW and other international organisations, including the assistance the OPCW provides to UNICRI in supporting states in the development of the CBRN National Action Plans within the framework of the European Union CBRN Centres of Excellence Risk Mitigation Initiative.

Since 2004 UNICRI has developed and is effectively implementing the worldwide Programme “CBRN Risk Mitigation and Security Governance" with the aim of reinforcing international cooperation and coordination. CBRN Risk Mitigation and Security Governance approach entails the application of a holistic approach through which all stakeholders, while operating autonomously, can establish common goals; identify and manage resources to achieve these goals; clearly allocate responsibilities and tasks; elaborate functioning channels of communication; create a security culture based on common learning; and ensure that lessons learnt are incorporated and absorbed throughout the whole system. 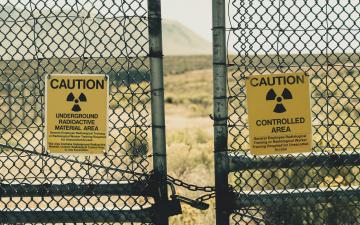 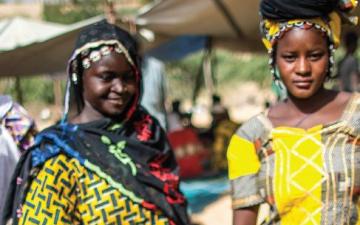 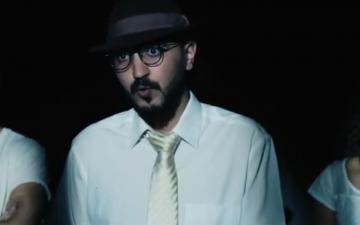