More than 80 high-ranking officials from governments, international organisations, NGOs and the private sector attended the international meeting on “Countering illicit trafficking in precious metals”, organised in Cape Town on 8-9 March 2016 by the United Nations Interregional Crime and Justice Research Institute (UNICRI) in cooperation with the Government of South Africa.

The event was part of a global programme launched by UNICRI with the support of the Government of South Africa and aimed at enhancing international efforts to counter the illicit trafficking of precious metals and combat its potential use as a source of funding for organized crime.

Several countries were represented in the meeting namely: Argentina, Canada, Colombia, Democratic Republic of the Congo, Germany, Madagascar, Mozambique, Namibia, Nigeria, Russian Federation and South Africa. The meeting was also attended by delegates from the Organisation for Economic Co-operation and Development (OECD), The Global Initiative against Transnational Organized Crime, the Partnership Africa Canada (PAC) and the World Jewellery Confederation (CIBJO). The presence and interest of the many entities attending the event represent a unique endorsement of the importance of the initiative.

The first day of the meeting offered the opportunity to present at international level UNICRI’s initiative to prevent and combat illicit trafficking in precious metals and to launch the first Precious Metals Portal, accessible at: https://pm.unicri.it/

During the first day, the socio-economic and environmental impacts of illicit trafficking in precious metals (including human rights abuse, violence against women and children, deforestation, pollution and other environmental issues) were discussed. Participants also discussed about crimes associated to the illicit trafficking in precious metals including money-laundering, corruption and illicit financial flows as well as the relationship between organised crime and terrorist financing in the gold trade, rebel group/militia funding, criminal syndicates and their modus operandi.

The second day of the meeting focused on the identification of mechanisms and concrete activities to implement an international strategy to combat illicit trafficking in precious metals and secure the integrity of the supply chain.

In her remarks, Ms. Makhotso Maggie Sotyu, Deputy Minister of Police, South African Police Service (SASP) said “As a Member State, South Africa recommits to consolidate the international Public-Private Partnership with the United Nations, for we do believe that a crime focus of this complex nature cannot be achieved arbitrarily with a low-key operation.

We must all strive with boldness, to go beyond our strategic interests and begin in earnest in solving global governance problems that trigger all sorts of organized corrupt criminal acts against both the state and its people.” 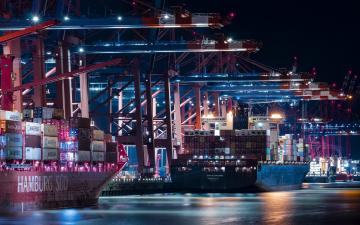 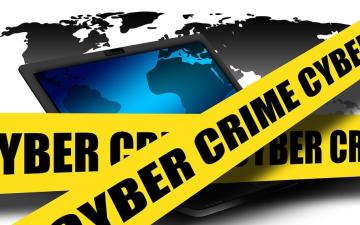