Lisbon, 27 March 2015. A regional workshop on urban security in the Portuguese-speaking cities was held on 27 March, in Lisbon, Portugal. The workshop was organized by the United Nations Interregional Crime and Justice Research Institute (UNICRI) in collaboration with the Union of the Portuguese Speaking Capital Cities (UCCLA) and the Municipality of Lisbon and brought together approximately 20 experts and representatives of local governments from 5 Portuguese-speaking capital cities in Europe and Africa, namely Bissau, Lisbon, Maputo, Praia and São Tomé/Água Grande.

The meeting was also attended by a representative of Camoes Institute – the Portuguese Development Cooperation The main aim of the workshop was to share knowledge, experiences and good practices in the field of urban security governance, as well as to identify priority areas of action in the region. The event was opened by Mr. Carlos Manuel Castro, Councillor for Security and Civil Protection, Municipality of Lisbon; Mr. Vítor Ramalho, Secretary General, UCCLA; and UNICRI.

Prior to the workshop, on the 26 March, technical meetings on civil protection and community policing were held and field visits to critical infrastructure sites in Lisbon took place. In particular visits were organized at the Civil Protection Office, the Municipal Police, football stadiums in Lisbon and at the headquarters of the largest public sector banking corporation in Portuga.

The workshop provided an opportunity for UNICRI to present its Programme on Urban Security with a focus on the Post-2015 Development Agenda as well as the conclusions and recommendations drawn from the International Forum of Mayors on Security and Crime Prevention held in May 2013.

The meeting, which is part of UNICRI urban security programme, represented also an opportunity to present possible areas of joint cooperation on urban security in the Lusophone capitals with the participants to the meeting. 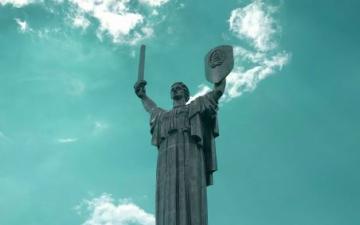 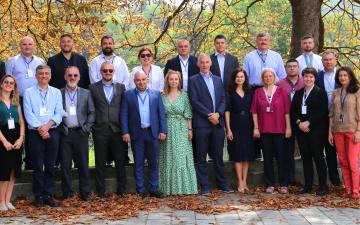