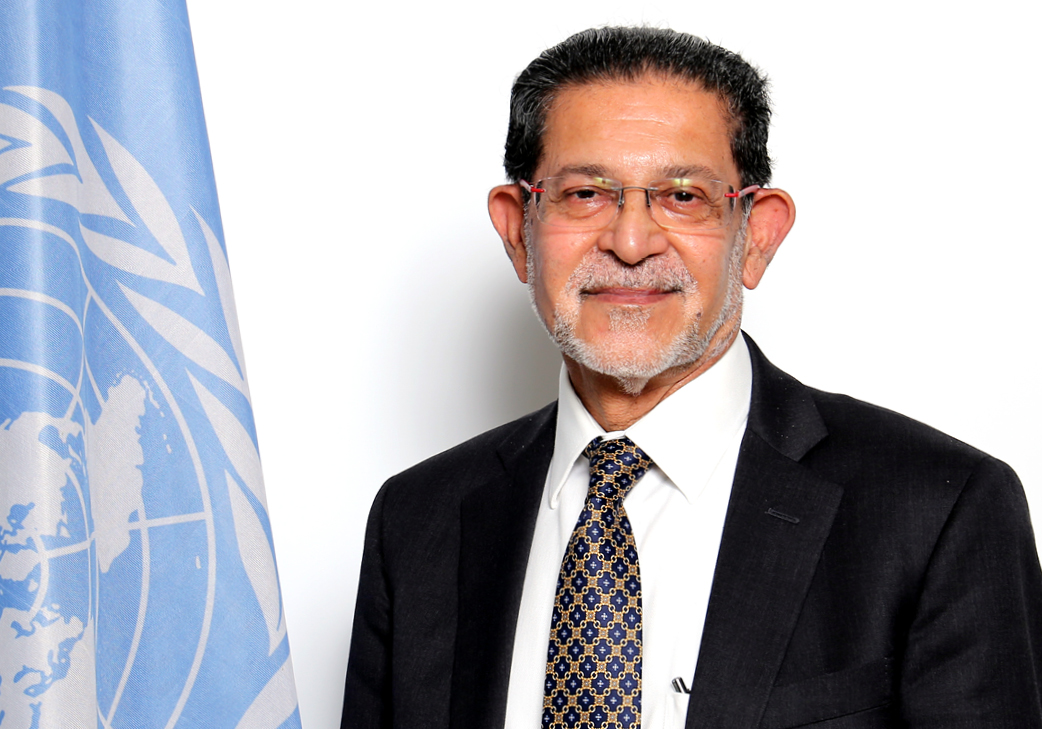 Jayantilal Karia was President of the Board of Trustees of the United Nations Interregional Crime and Justice Research Institute (UNICRI) from 2015 to 2022, and a Board member since 2012. He previously served as the Secretary-General's representative to the Board from 2009 to 2011.

Since joining the United Nations in 1972, he has served in various managerial positions at the United Nations in financial, administrative and technological fields. He retired from the UN in 2011 as Deputy Controller and worked as Director of Administration and Management at the International Renewable Energy Agency (IRENA) from 2011 to 2015.