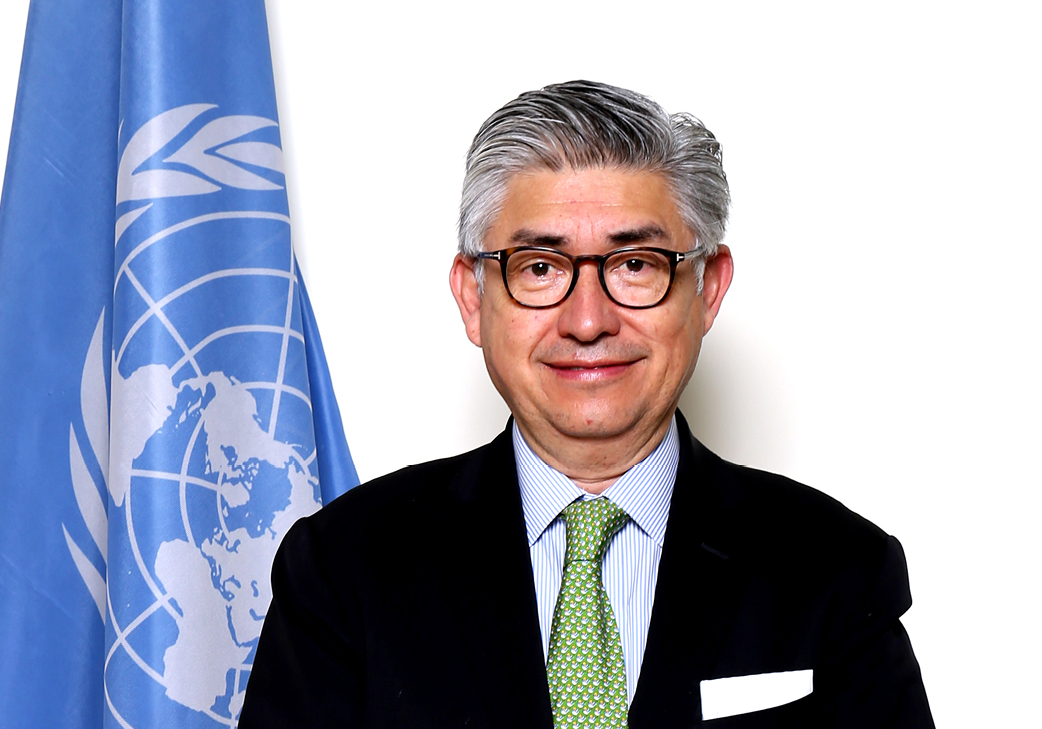 Joel Antonio Hernández García is the President of the Board of Trustees of the United Nations Interregional Crime and Justice Research Institute (UNICRI) since October 2022.
Mr. Hernandez joined the Board in November 2014 and served his first five-year term up to October 2019. He is in his second term, which ends in November 2024.

He is currently a member of the Inter-American Commission on Human Rights. He was President of the Inter-American Commission from 2019 to 2020. Prior to that, he served in the Mexican Foreign Service, rising to the rank of Ambassador in 2008. Previously he served in the Ministry of Foreign Affairs as the Permanent Representative of Mexico to the Organization of American States from 2011 to 2013; Legal Adviser from 2005 to 2011; and Director General for UN Affairs in 2005 and 2017. He was also member of the Inter American Juridical Committee from 2015 to 2018 and is currently the President of  the Mexican Branch of the International Law Association.