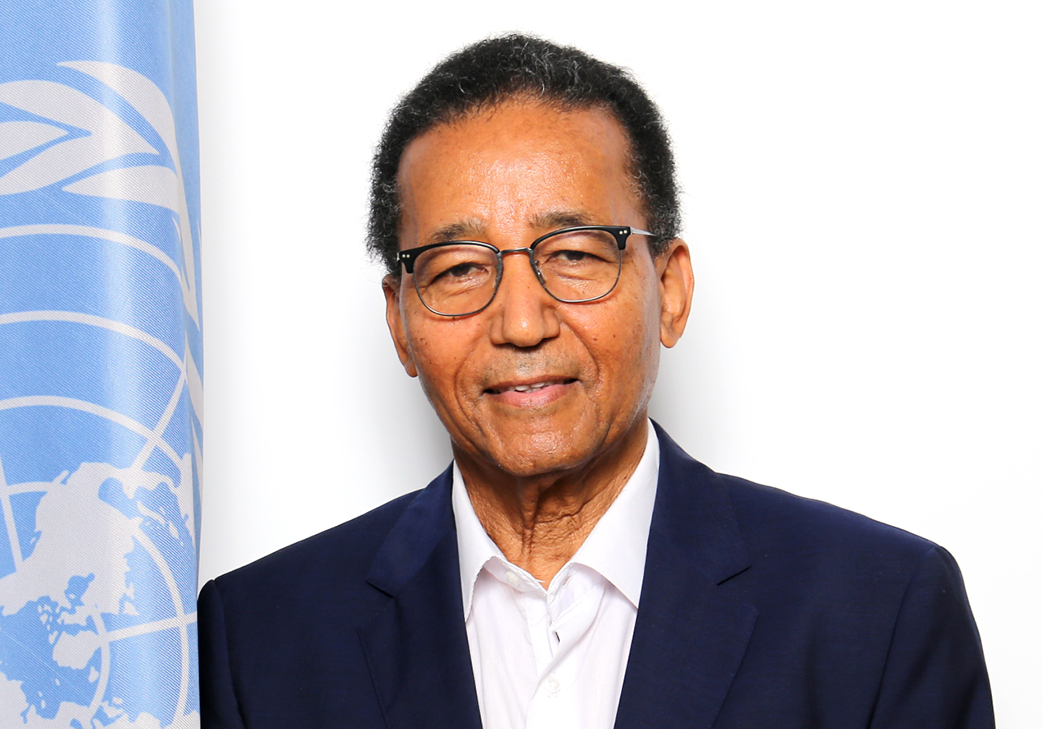 Jonathan Lucas is the Rapporteur of the Board of Trustees of the United Nations Interregional Crime and Justice Research Institute (UNICRI) since October 2022. He is serving his first term, which runs up to October 2027.

Mr. Lucas is a former Director of the United Nations Interregional Crime and Justice Research Institute (UNICRI) in Turin, Italy.

His previous roles include Representative of the UNODC Regional Office for Southern Africa, Pretoria from 2004 to 2010; and Chief of the Commissions Secretariat Section, encompassing the functions of Secretary, Commission on Narcotic Drugs, and Secretary, Commission on Crime Prevention and Criminal Justice from 1998 to 2004. He also acted as Secretary of the International Narcotics Control Board (INCB) and Chief of the INCB Secretariat.

Mr. Lucas also served in various capacities, including as Legal and First Officer for the policy-making organs of the United Nations International Drug Control Programme and as Senior Programme Management Officer in the Office of the Executive Director/Director-General of the then-Office on Drug Control and Crime Prevention/United Nations Office in Vienna.