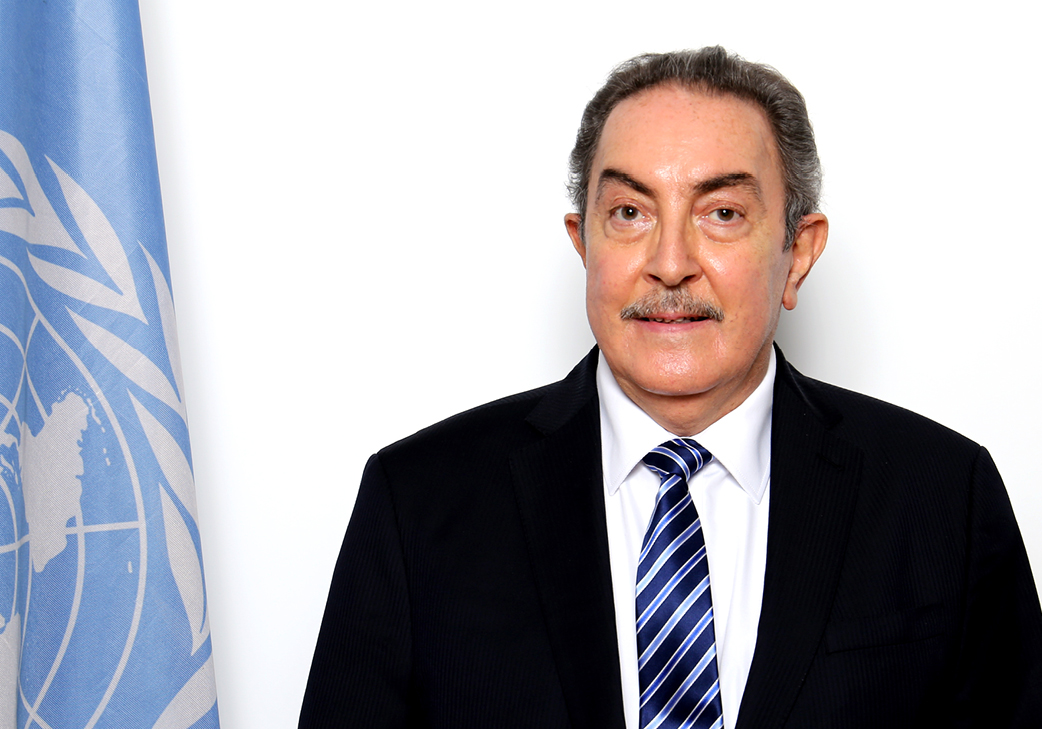 Omar Rifai joined the Board of Trustees of the United Nations Interregional Crime and Justice Research Institute (UNICRI) in October 2022 and is serving his first term, which ends in October 2027.

Mr. Rifai is the Director-General of the West Asia-North Africa (WANA) Institute in Amman and Senior Advisor to His Royal Highness Prince El Hassan bin Talal of Jordan at the Royal Hashemite Court.

Mr. Rifai was also Secretary-General of the Jordanian Foreign Ministry, Head of the Jordanian Delegation to the Arab Summit Conference in Damascus, and Coordinator for the Middle East Peace Process.

He holds a Ph.D. in International Relations and a Master of Arts in Liberal Studies and History. Mr. Rifai is a graduate of Harvard University and Georgetown University.