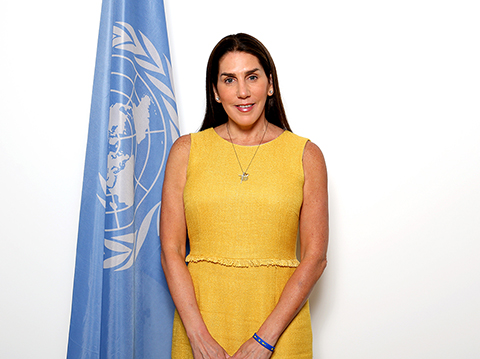 Carolina Lizárraga Houghton is the Vice-President of the Board of Trustees of the United Nations Interregional Crime and Justice Research Institute (UNICRI) since October 2022.
Ms. Houghton has been a member of the Board since October 2019 and is serving her first five-year term, which ends in October 2024.
She is an attorney-at-law with international experience in establishing anti-corruption policies and chairing multinational task forces.

She was a member of the parliament of Peru from 2020 to 2021 since she was elected as a Congresswoman.