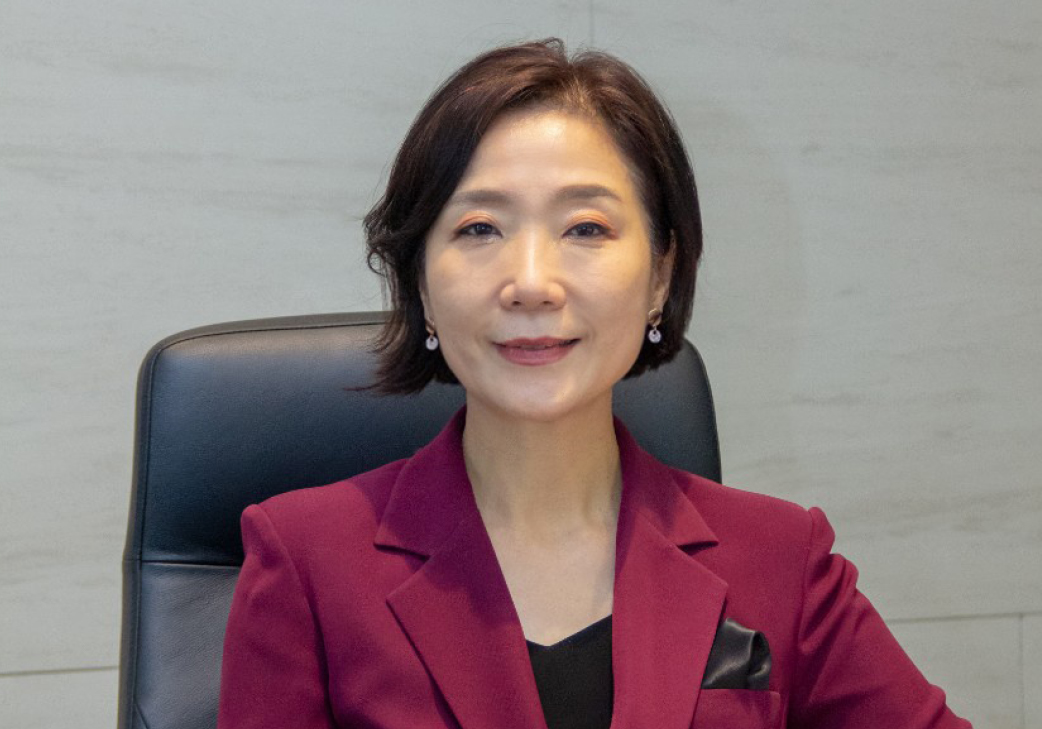 Youngju Oh has been a member of the Board of Trustees of the United Nations Interregional Crime and Justice Research Institute (UNICRI) since October 2019 and is serving her first term up to October 2024.

She holds a Master's degree in Pacific International Affairs and passed the High Diplomatic Service Examination.